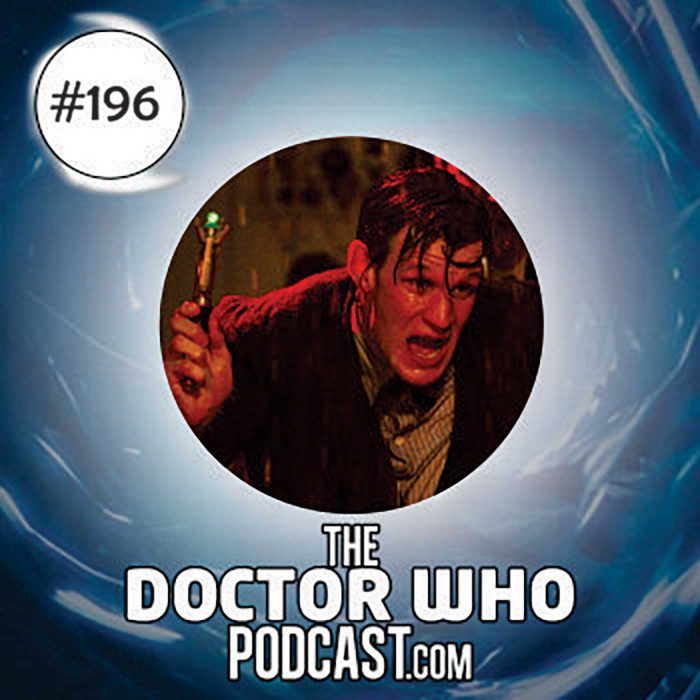 The Doctor Who Podcast Episode #196: Season 7B spoilerific preview

As is customary at the DWP before we launch into a new series of Doctor Who, we have a look at the information we know so far about the upcoming stories and see if we can figure out what they are about.

The investigation team of Trevor, James and Ian have scoured the internet, looked under the floorboards and tried a sneaky mind-meld with Stephen Moffat to bring you the good oil on Series 7B.

As we are discussing spoilers about unaired stories, if you are sensitive to these sorts of things, this probably isn’t the episode for you.  We do not talk about anything that isn’t already publically available.

Ian and Michele also have a chat about Life Without the Ponds – we are entering an era of the show that does not have our second favourite married couple as part of the TARDIS crew.  Will the show survive?