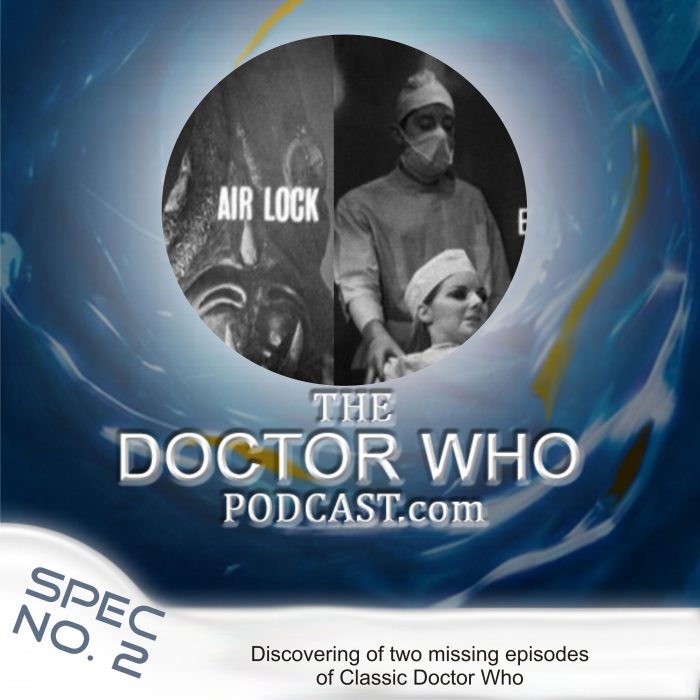 A special episode from the Doctor Who Podcast this week to share the fantastic news that has just broken.

Two episodes from classic Doctor Who have been discovered and returned by the BBC Archives.

Galaxy Four, episode 3, part of William Hartnell’s third season, has been returned along with the second episode of a Patrick Troughton story, The Underwater Menace.

Trevor and James talk about these discoveries and the background to how they were returned.