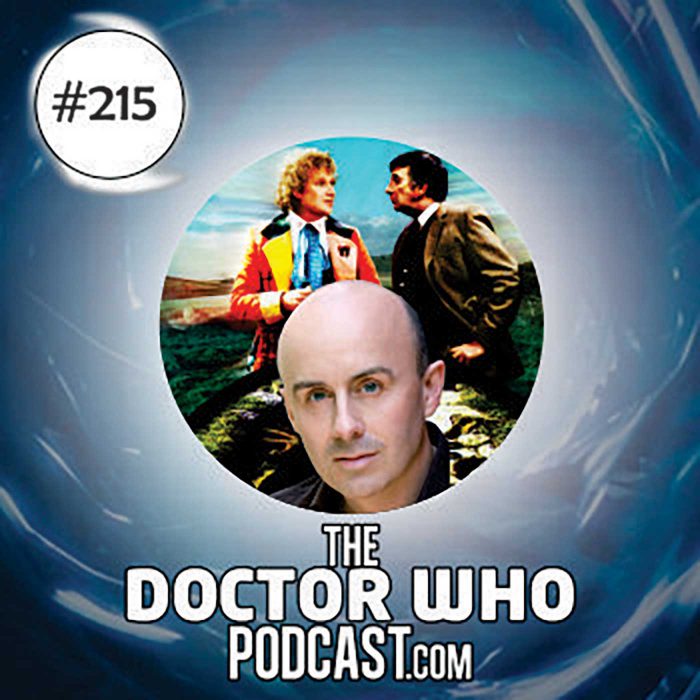 The Doctor Who Podcast Episode #215: Interview with Barnaby Edwards at Big Finish Day 3

They’ve finally managed to do it. After years of trying,  Ian and Michele have finally broken out of  the Campervan annex and have ‘peacefully occupied’ the Executive Recording Lounge! The reason for this incursion however is valid as they’ve found a Dalek to interview. And this is no ordinary Dalek either – it’s none other than Barnaby Edwards who has been operating various Skarosians for nigh-on twenty years.  And if that wasn’t enough, Ian and Michele review The Spectre of Lanyon Moor, an early Big Finish play starring Barnaby and written by fellow Dalek operator, Nicholas Pegg.

The interview was recorded at Big Finish Day 3 – thanks again to Big Finish and 10th Planet Events and of course to both Tony Whitmore and Laura Cowen.

Join James and Trev next week as they discuss….well, that would be telling wouldn’t it?!