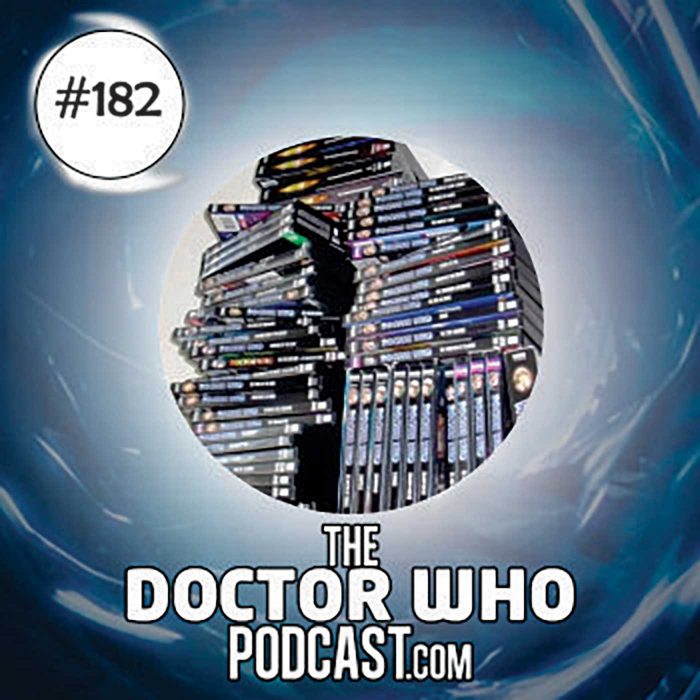 The Doctor Who Podcast Episode #182: Interview with Ed Stradling

We bring you a very special episode of the DWP this week –James spoke to DVD value-added-material producer, Mr Ed Stradling.  Ed is responsible for producing a ridiculously high number of extra features that have been included on Doctor Who DVDs, the first of which saw the likes of Steven Moffat and Mark Gatiss talk about Earthshock all the way back in 2003!  Ed also talks about Ian Levene’s project to re-construct Planet of the Giants back into the four part-story originally conceived, the results of which appear on the DVD, and discusses rumours about missing stories being found.

So sit down with a  cuppa tea, put your feet up and listen toJames and Ed talk Doctor Who for half an hour!