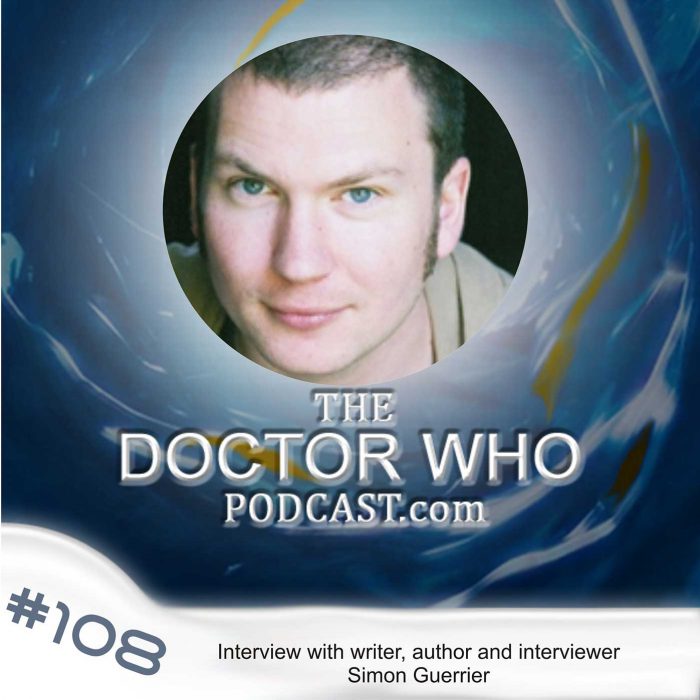 The Doctor Who Podcast Episode #108: Interview with Simon Guerrier

During the London Riots earlier in the year, our very ownJames tried to find a quiet table and sit down with Simon Guerrier, a name that you might not all be familiar with but one that has been cropping up in the world of Doctor Who for many years now.

Simon has written for Big Finish for the Fifth and Seventh Doctors. Contributed stories to the Short Trips range. He has written original novels for the First and Tenth Doctors. Written comic strips. Made Bernice Summerfield come to life in the printed word. And produced some of the most fondly remembered documentaries which have featured on the 2Entertain range of classic series DVD releases.

In fact pretty much the only thing he HASN’T done is written for the new series.

Though that can’t be far away.

James had a fascinating chat with Simon, a man who has had such a submliminal effect on our enjoyment of Doctor Who. You might not know who he is, but after this interview, you will.