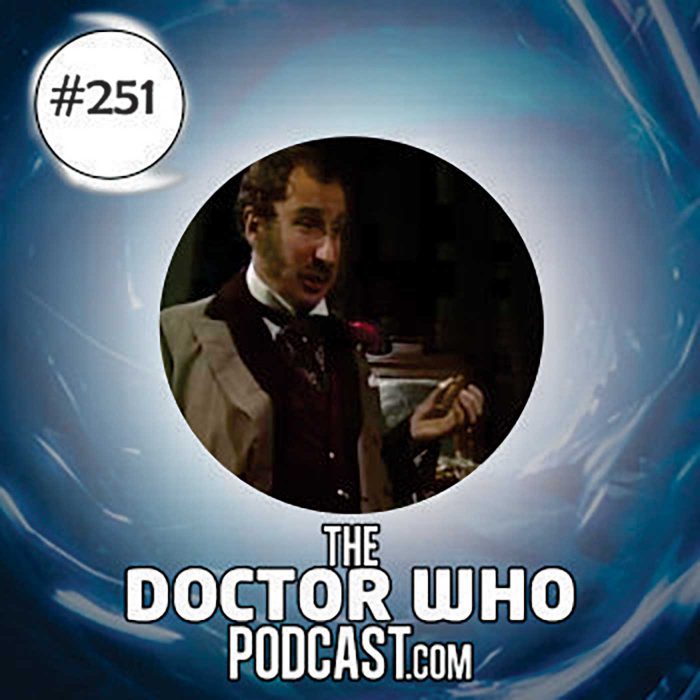 The Doctor Who Podcast Episode #251: Companions That Never Were

Is there a character from from one story, or perhaps just one episode of Doctor Who that you find particularly memorable?  Or is there anyone that you felt gave such good performance that they had you wishing them through the doors of the TARDIS?  Have you been disappointed at having to say goodbye to a Companion That Never Was?!  The history of televised Doctor Who is littered with fantastic performances from members of supporting cast.  Join James, Ian, Michele and Tony as they put forward their candidates of who they believe would have made a fantastic companion to the Doctor.