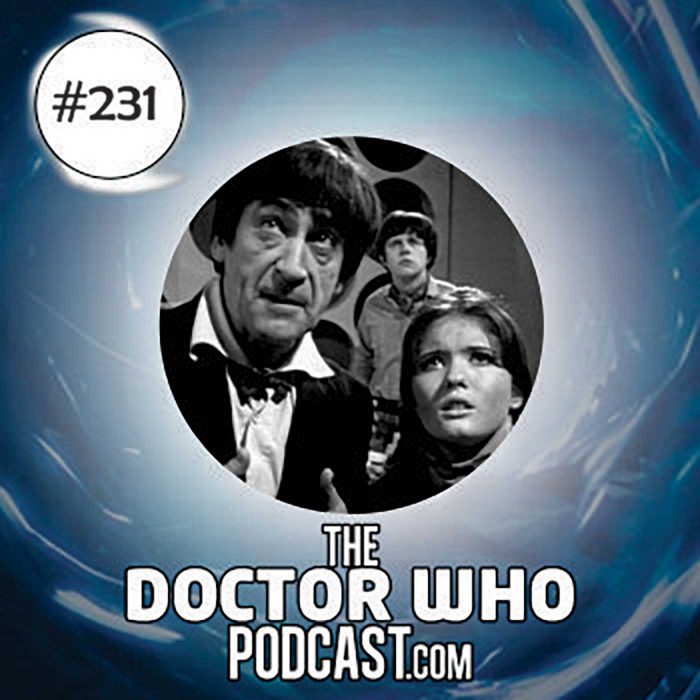 The Doctor Who Podcast Episode #231: The Enemy of the World and The Web of Fear FOUND!

As every fan will know by now, it was recently announced that nine previously missing episodes of classic Doctor Who had been found and returned to the BBC Archive.  Hooray!  The find means we can watch The Enemy of the World in its entirety and five complete episodes of The Web of Fear.

In this episode, James, Stephen and Ian discuss how the story unfolded and speculate about whether the story has now run its course or if we can allow ourselves to believe more episodes are on their way….