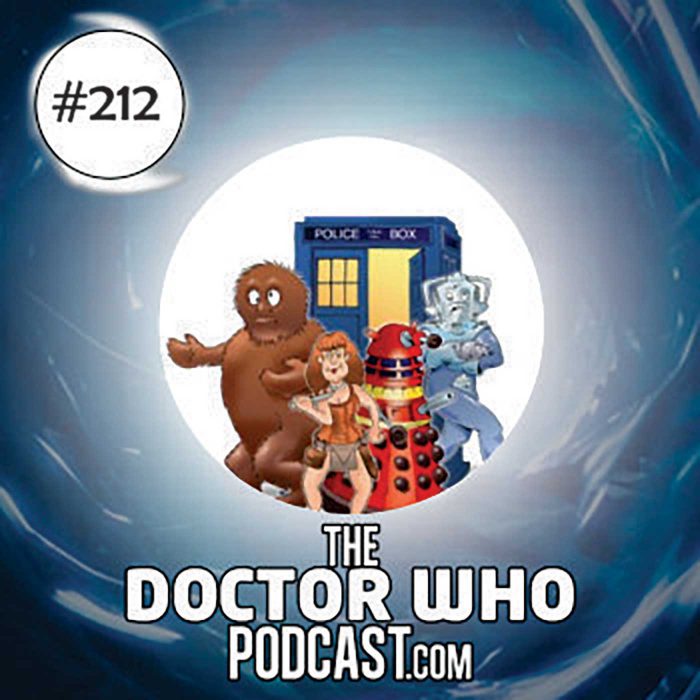 The Doctor Who Podcast Episode #212: The Writers Panel at Big Blue Box 2

Join Leeson and James as they present the final piece of our coverage from Big Blue Box 2, a Doctor Who Convention held in Tunbridge Wells earlier this year. James hosts the writer’s panel in front of a theatre full of Doctor Who fans and talks to writers Andrew Smith, Simon Guerrier and Nigel Fairs.  How does it feel to have written the first words for a character that was killed off two years later?   How does it feel to resurrect a sixties companion forty five years after her on-screen death?! And what is it like to kill off a well-loved companion from the seventies on audio – and then be commissioned to write a sequel?! All these things and more are discussed on this episode of the Doctor Who Podcast!

Big Blue Box was run in aid of Compaid – a charity that helps disabled people in the south east of England and Kent.  Find out more by visiting their website at www.compaid.org.uk.  Thanks again to Stephen Elsden for being an all-round jolly decent chap and allowing the DWP to cover the convention.