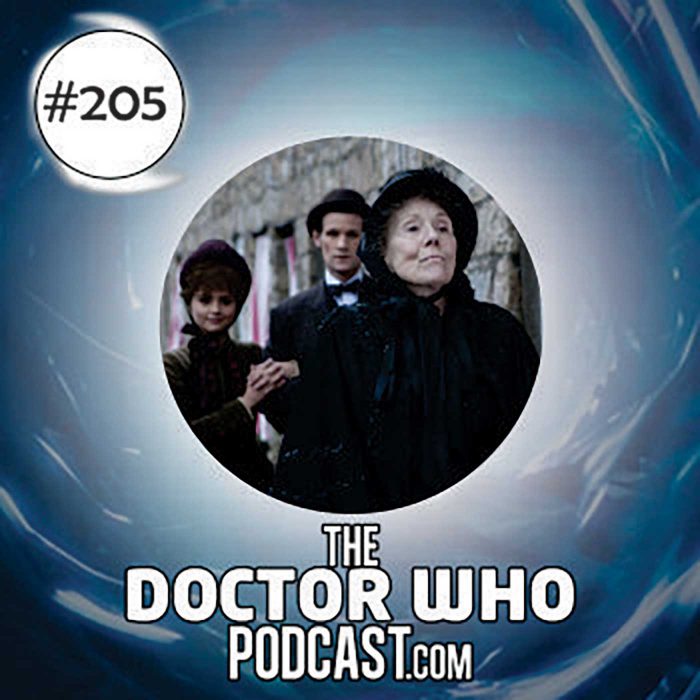 The Doctor Who Podcast Episode #205: Review of The Crimson Horror

It’s another episode of The Doctor Who Podcast and this time, Trevor and James are joind by Stephen Prescott of A Madman With  Box Podcast fame.  Join the lads as they talk about Mark Gatiss’ second script of this year’s run of episodes. What did they make of it?! They also take some time to talk about Doctor Who in the fiftieth anniversary year – just how is the celebratory year going so far and what can we look forward to over the next twelve months or so?