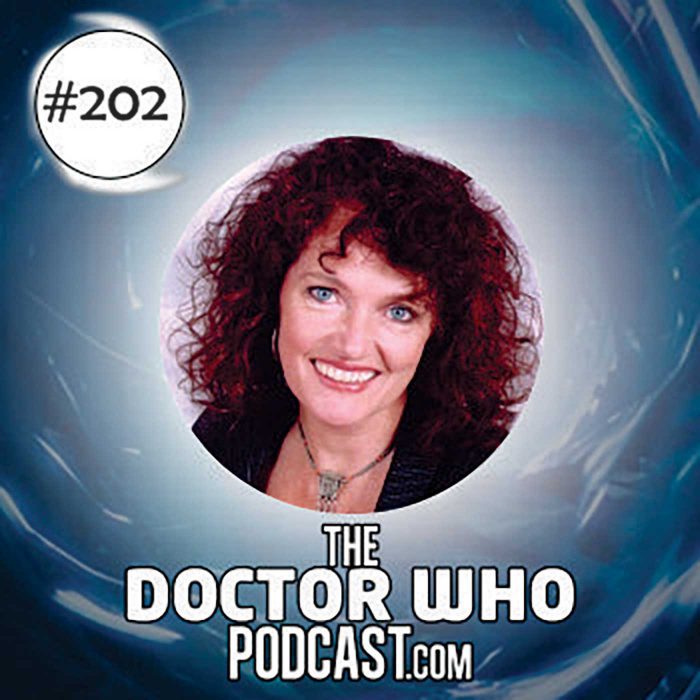 The Doctor Who Podcast Episode #202: Interview with Louise Jameson

It’s another interview special!  This time, James was fortunate enough to interview Louise Jameson on stage at the recent Big Blue Box 2 convention held in Tunbridge Wells.  As many of you will know, Louise appeared as Leela in forty episodes of Doctor Who with Tom Baker back in the seventies. Louise was an absolute joy to speak to and fondly reminisced about her time on Doctor Who.   Join her and James as she discusses Leela, Big Finish, Tom Baker, directing Katy Manning and her forays into writing and directing.

Thanks to Stephen Elsden, the Commander-in-Chief of the Big Blue Box conventions which are run in aid of Compaid – a charity providing services to disabled people in the South East of England.