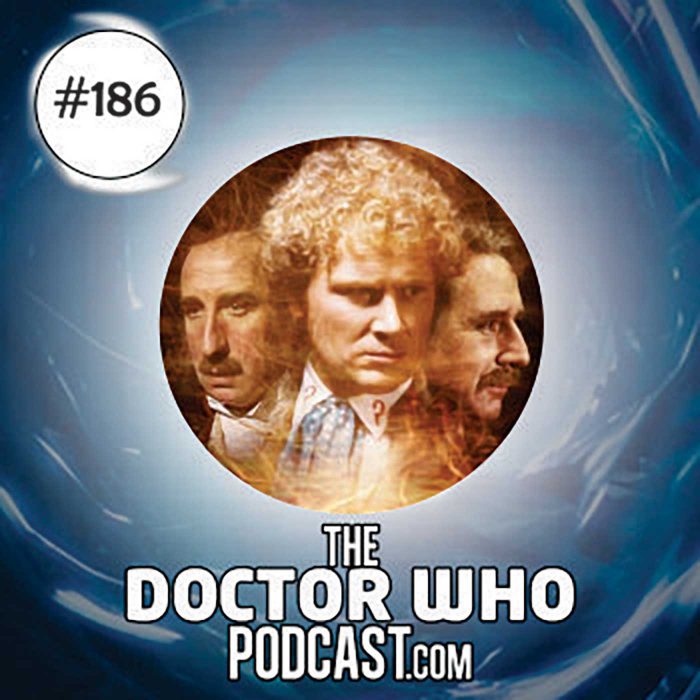 The Doctor Who Podcast Episode #186: Review of Big Finish audios Love and War, Voyage to Venus, Voyage to the New World, also an interview with Bernard Holley, and a competition

In a short break from our Burning Issues mini-series, James and Michele take a look at some of the recent Big Finish special releases and discuss the new adaption of Love and War and also take a look at the two Sixth Doctor, Jago and Litefoot stories, Voyage to Venus and Voyage to the New World. James also gets to chat to Bernard Holley who stars in Love and War. All that and a competition to boot!

James also caught up with Stephen and got an update on the exciting goings on at the upcoming Big Blue Box 2 convention.