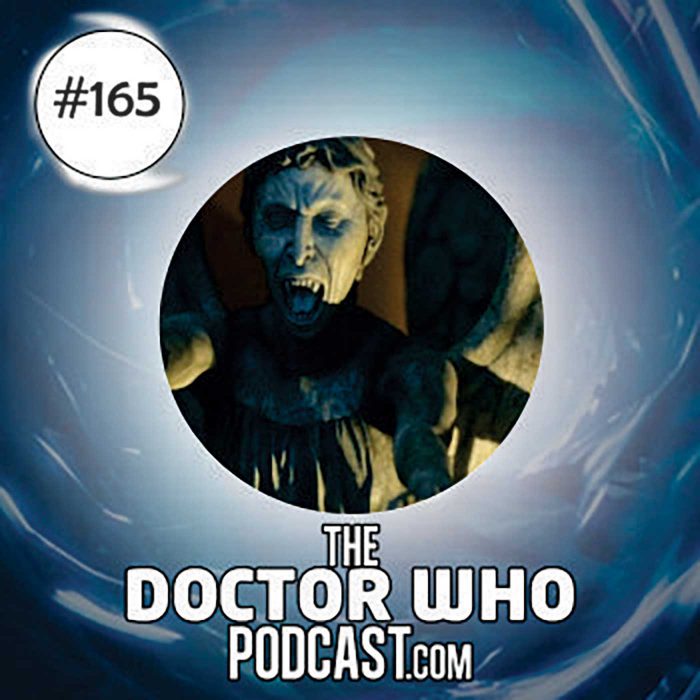 The Doctor Who Podcast Episode #165: Preview of The Angels take Manhattan

Join Tom, James and Leeson as they get ready for the mid-season finale of series seven of Doctor Who!  Can it be just a month ago that we all sat down in front of our telly boxes, oozing strange anticipatory juices from secretions we didn’t know we had?

The chaps take a pause for breath before the last episode of Dr Who for almost three months airs this coming Saturday. Speculation and guesswork abound – but for those of you with a spoilery disposition, there is a two minute conversation during this episode about a controversial trailer for Angels that as you read this, has already aired in Canada. Leeson gives a clear warning before we start discussing that point which might be a notch or two above some sensitive listener’s spoiler threshold.

We’ll be back in episode 166 after Angels has aired – sadly however, this will not be straight after the programme transmits in the UK this time – you’ll have to wait until Tuesday!!