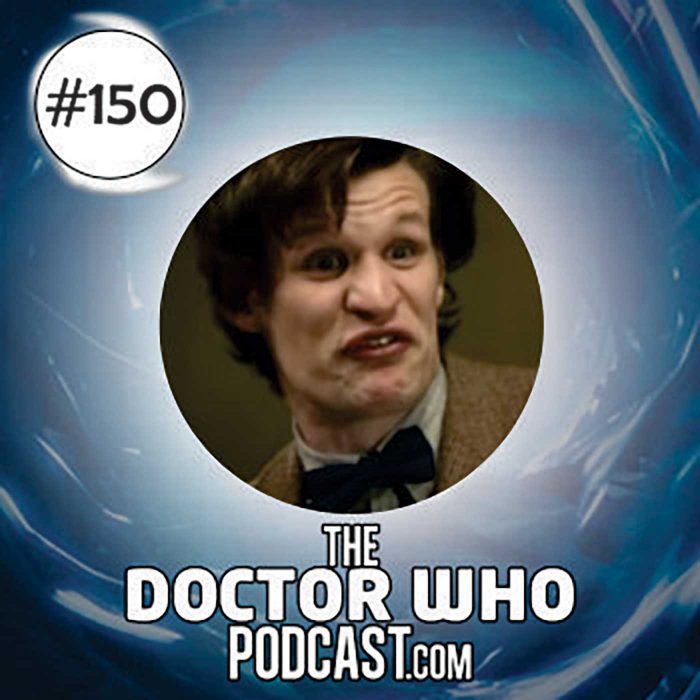 The Doctor Who Podcast Episode #150: Comedy in Doctor Who

We got a bit of the fit of the giggles in the DWP Campervan this week when we realised we had reached the lofty heights of Episode 150 of the Doctor Who Podcast.  So it seemed only apt that we talk about comedy and its relationship with our favourite program, Doctor Who.

And who better than to talk about comedy, but a comedian?  Long time contributor to the show Ashley Frieze finally takes up a pink vinyl seat in the Campervan alongside Trev, James, Tom and Leeson and talks about what has made us laugh in Doctor Who.  We also discuss comedians who have made the leap from standup to Doctor Who as well as comedy gold and misfires.

Ian and Michele also join the fun and discuss – The Horns of Nimon – proper story or panto?

Throw into the mix a few DWP skits and sketches, as well as a song from Ashley, and you have the 150th episode of the DWP!