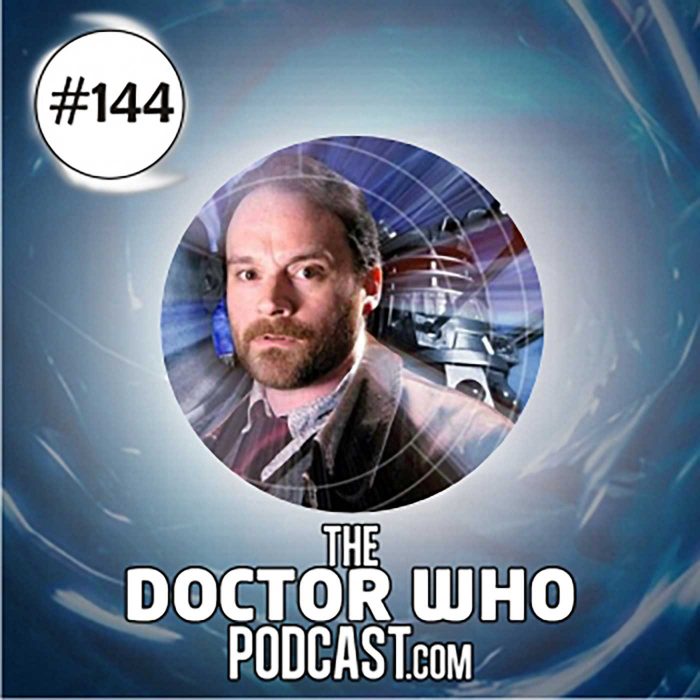 The Doctor Who Podcast Episode #144: Review of Power of the Daleks reimagined and interview, interview with Graeme Burk, author of Who is the Doctor and review of the Big Finish audio The Catalyst

As the title of this release suggests, quite a busy and eclectic week at the Doctor Who campervan.

First up is our look at Power of the Daleks – Reimagined, the fan film that sets to bring to life one of the classic and beloved stories from the Patrick Troughton era of Doctor Who.

We have an interview with the man who plays the Doctor, Nick Scovell, and producer/DOP/tea maker Rob Thrush.

We review Power of the Daleks – Reimagined to see how it stacks up against the story that inspired it.  Ian and Michele also had a listen to an audio recording of the original 60s story and share their thoughts.

We also have an interview with Graeme Burk, one of the two authors of a marvellous Doctor Who reference book called Who is the Doctor.

Ian and Michele are back again to round off the episode with their review of the Big Finish audio The Catalyst.