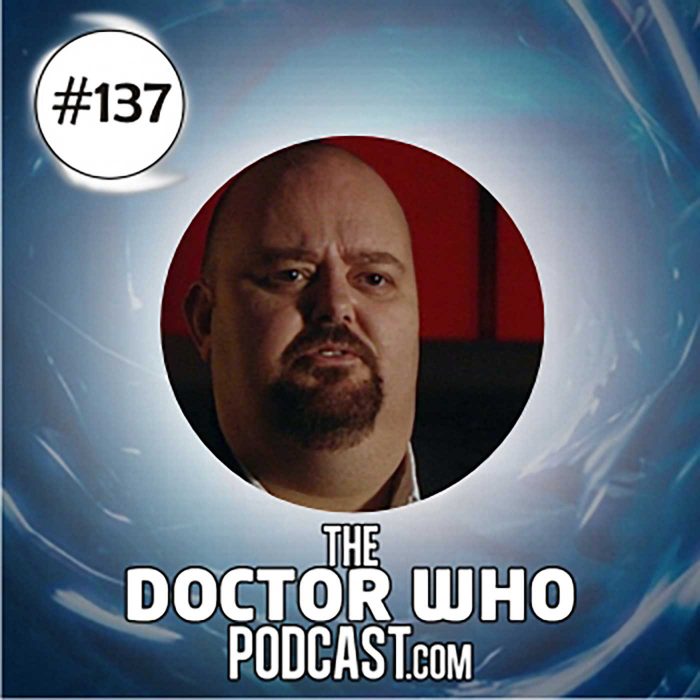 The Doctor Who Podcast Episode #137: Interview with writer Gareth Roberts

In this episode of the Doctor Who Podcast Trevor was lucky enough to sit down and have a chat with writer Gareth Roberts.

Now if we had to link in the show notes to all the things Gareth has done in Doctor Who and Doctor Who related media the internet would likely melt down due to overload.  Suffice to say Gareth has written for Doctor Who, The Sarah Jane Adventures and Big Finish.  He has written short stories and full length novels featuring Doctors new and old.

The latest work from Gareth is a novelisation of the “lost” story of Doctor Who, Shada.  This story has never enjoyed an official release in book form until now.  Trevor talks to Gareth about the challenges of bringing this story to life in the printed form.

We also announce the winner of the Robert Shearman competition from Episode #130.