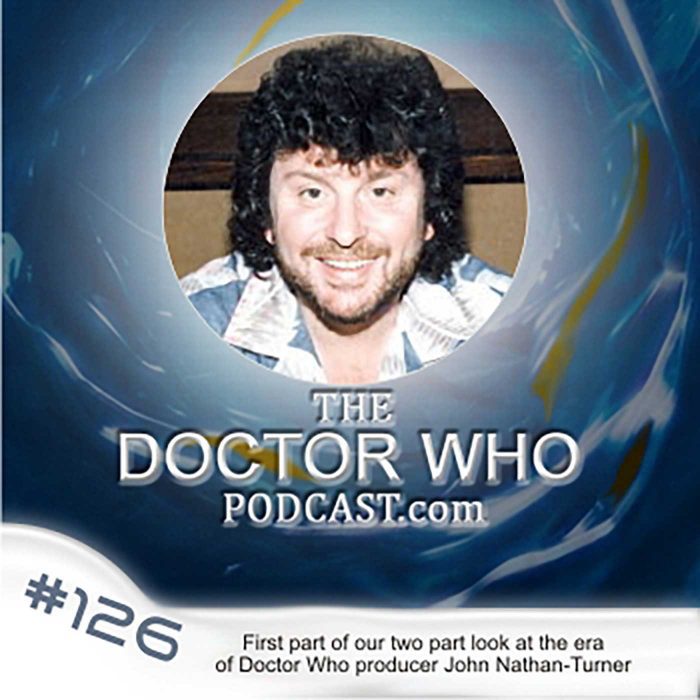 As everyone comes down off their post-Gallifrey 23 buzz, the team at The Doctor Who Podcast embarks on a mini project – over the next two episodes we will be looking at the era of John Nathan-Turner, the longest serving producer of Doctor Who, and a figure that has been the subject of equal parts derision and praise ever since he took on the role in the early 1980s.

In this episode Leeson and Tom look at how John Nathan-Turner came to take on the role of Producer, and his time on the show up to the end of the Peter Davison era.

Ian and Michele also review the first half of the JNT Memoirs, a release from Big Finish (sadly no longer available) where John Nathan-Turner shares his candid memories of his time on the show.