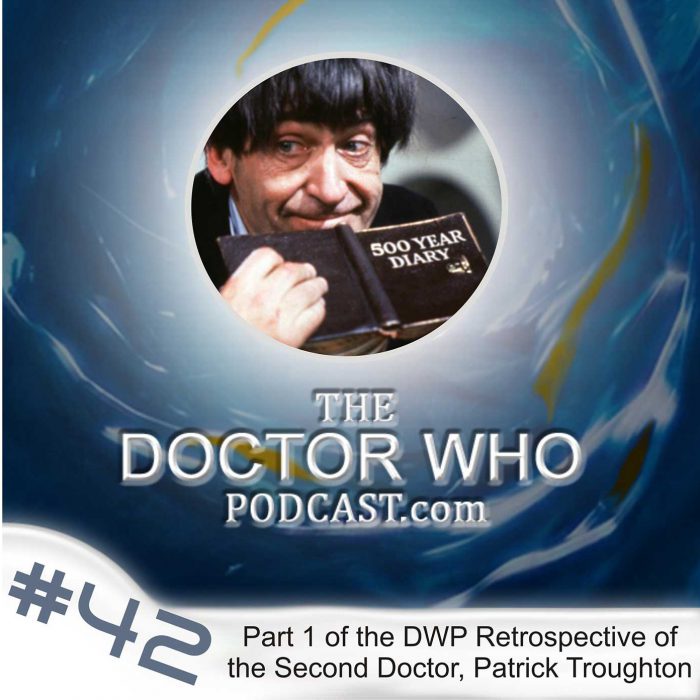 The Doctor Who Podcast Episode #42: Part 1 of the DWP Retrospective of the Second Doctor, Patrick Troughton

If there was a Doctor that many commentators said inspired Matt Smith in the creation of his Doctor’s persona, it was one Patrick Troughton, the second Doctor.

Trevor and Tom explore the era of this most brilliant of Doctors in the first part of our retrospective of his work before, during and after his time on Doctor Who.

In this first part, we look at his time before Doctor Who, and cover his first season in 1966.

Stay tuned, for later in the week we release the second part of our series on Patrick Troughton, the cosmic hobo.