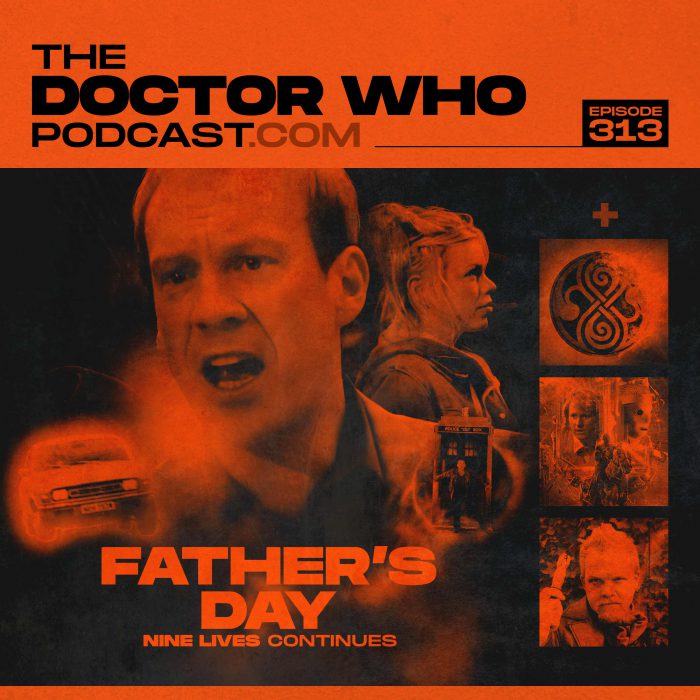 It’s another episode of The Doctor Who Podcast! Join Drew and James as they take the DWP Campervan out for its latest spin around the Whoniverse.

This month sees the return of our Nine Lives mini series – a detailed look at the all-too-brief Ninth Doctor era. Ian and James have reached Father’s Day – and leave no emotional stone unturned. Do they hold it together? Tune in to find out!

Also on the agenda is the recent announcement from Big Finish that the War Doctor has been recast in a new audio series called The War Doctor Begins. No More? YES More! Exciting stuff.

You can get in touch with Team DWP using many different communications mediums – all of which are old, apparently. However I doubt we’ll ever use Snapagram or Instachat on the DWP! So, email us instead at feedback@thedoctorwhopodcast.com, tweet using that Twitter thang or join the thriving DWP Facebook community.