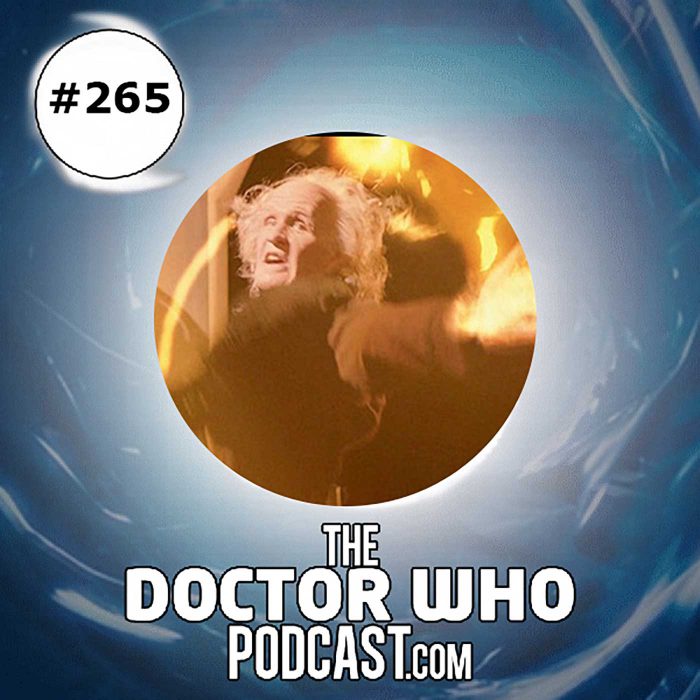 The Doctor Who Podcast Episode #265: Regenerations 10: The Time of The Doctor

Join Leeson, Ian and Michele as they travel back in time to Christmas last year, when the second of the two highly anticpated 2013 Matt Smith episodes aired for the first time.  Has the relatively short period since broadcast had an impact on the Campervan’s occupants opinion of the story? Has the seven months been kind to it?!  Find out in the final instalment of our Regenerations Series!

Ian and Michele also dive into a new Big Finish range, the third series of the Fourth Doctor plays.  This time around, The King of Sontar is put under the microscope.