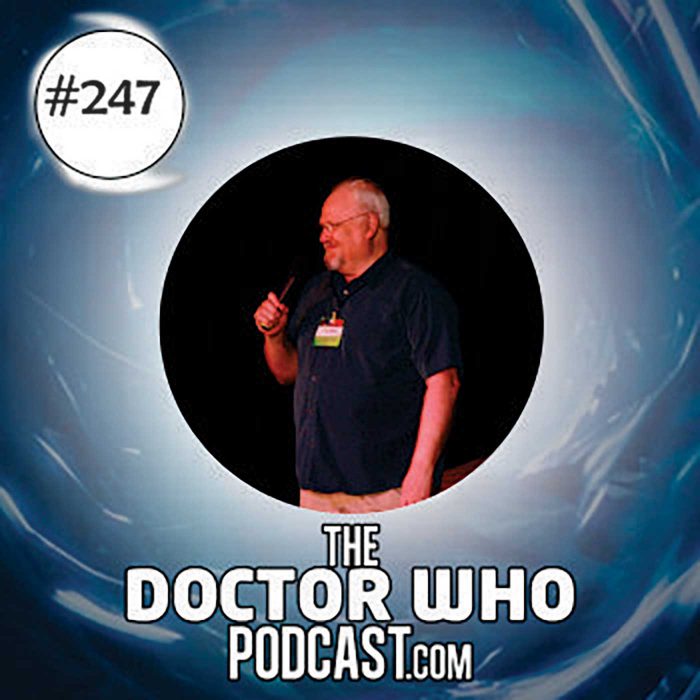 The Doctor Who Podcast Episode #247: Gallifrey One 25 Review

Join Stephen and Leeson as they geek out over this year’s Gallifrey One convention.  Stephen (who attended) describes his experiences to Leeson (who stayed at home). Hear Leeson’s frustration gradually increase as Stephen reveals what it’s like when 3,300 Doctor Who fans from around the globe converge in a hotel, pretty much at the end of one of the runways at Los Angeles Airport.

Ian and Michele continue their trek through the early Eighth Doctor and Charley stories as they review Big Finish‘s Invaders from Mars and The Chimes of Midnight.

There  was a recording issue this episode that has resulted in Stephen’s voice sounding like a partially converted Cyberman.  Apologies for this and hopefully it won’t interfere with your listening pleasure too much!