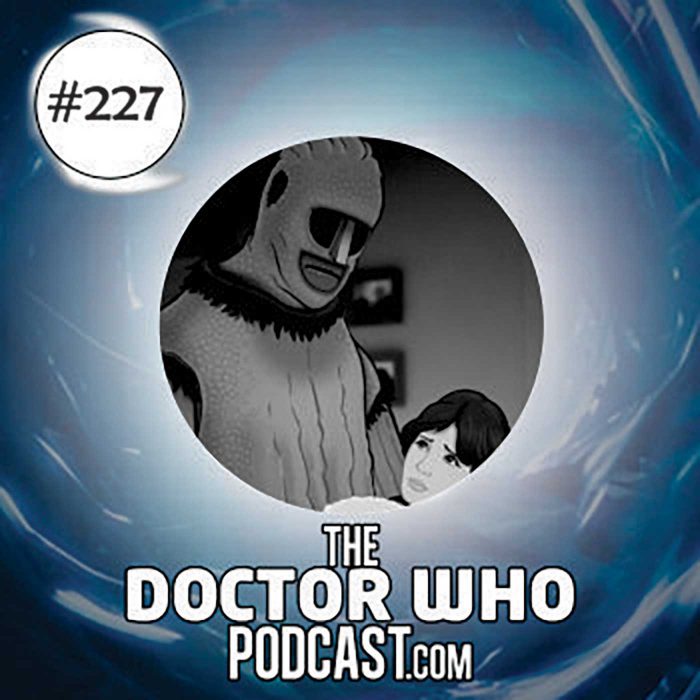 The Doctor Who Podcast Episode #227: Review of The Ice Warriors DVD and the Big Finish story Bloodtide

This week the Campervan time travels back to 1967 to take a look at the classic story, The Ice Warriors. The story has recently been released on two brand new shiny DVDs and the two missing episodes have been animated, allowing fans to experience the story in a way that simply hasn’t been possible until now.

So Join Tom, James, Stephen and Leeson as they sit round the Campervan’s small tellybox and take it in turns to do Ice Warrior impressions.

For the more discerning listener, Ian and Michele talk about reptiles of a different kind as they review an early Big Finish play featuring Silurians – Bloodtide.