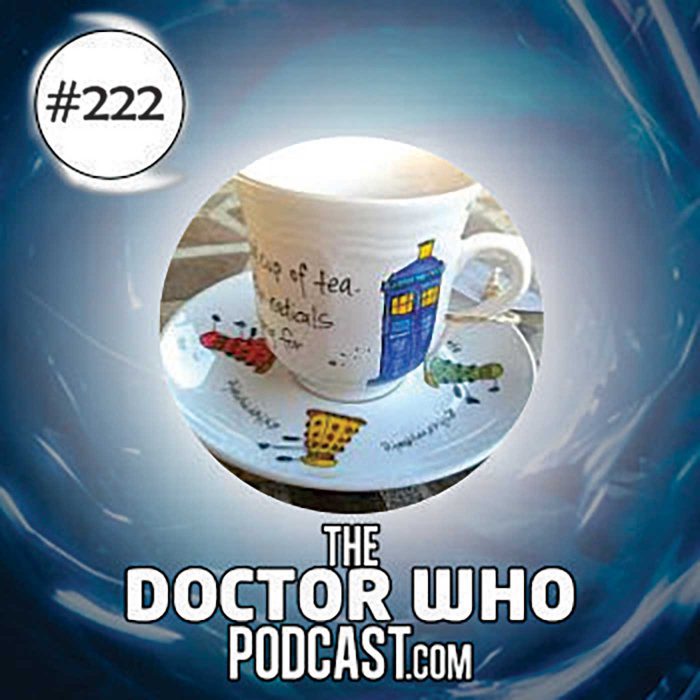 The Doctor Who Podcast Episode #222: When Stephen met Leeson

Stephen continues his mission to record with the entire DWP Campervan crew in the space of just one month.  Not afraid of controversy, Stephen opts to discuss another thorny issue – can Doctor Who really be considered as a British show any longer? Who better to fly the flag for Britiain, but the softest, fluffiest and sweetest member of the DWP, Mr Leeson Fischer.  Abandon hope all ye who download.

For the sane listeners, Michele and Ian bring you a review of the next Big Finish’s fourth Doctor and Romana play, Phantoms of the Deep.

For listeners that survive this episode, we’ll be back next week to to look at two early stories that have both had episodes returned to the BBC archives recently, Galaxy Four and the Underwater Menace.