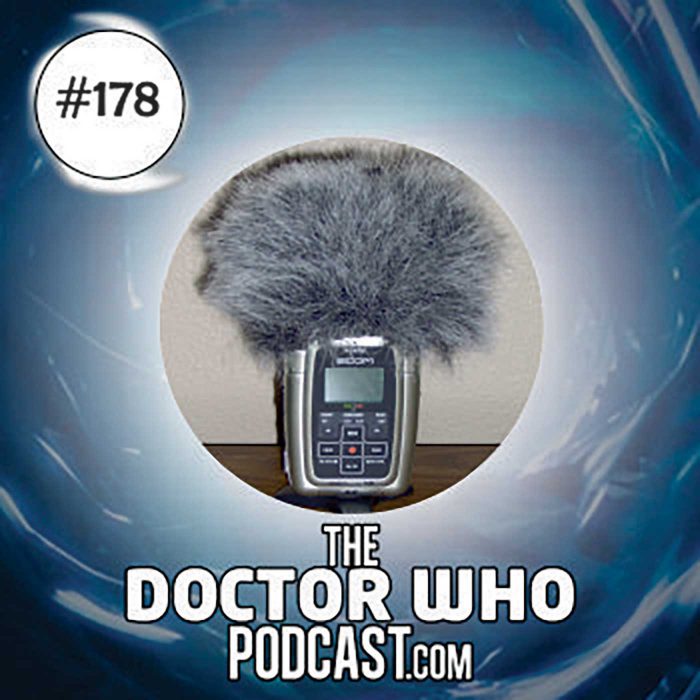 Last month, the assembled hordes of Doctor Who fans across the planet descended upon the United States third largest city, Chicago.  The DWP was represented in the form of our very own Michele who in additional to being on the podcasting panel, spoke to Messrs Richard Dinnick and Paul Spragg.  Richard has written extensively for Big Finish in both the written and audio formats whilst Paul, Big Finish employee-extraordinaire and serial crisp eater talks about Doctor Who on audio and the plans that Big Finish have for the future.

Join Tom and Michele as they bring you our coverage of the convention  which showcased none other than Sylvester McCoy and Sophie Aldred as headliners and a host of other Dr Who luminaries.