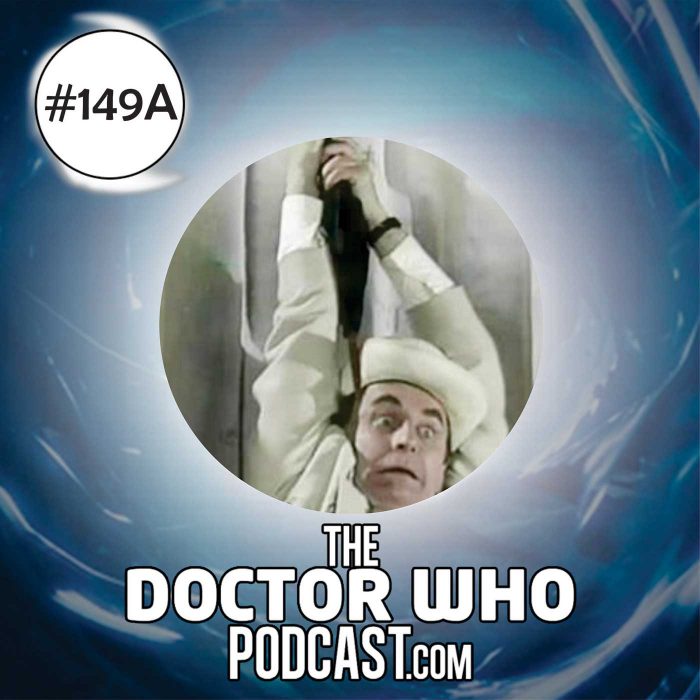 The Doctor Who Podcast Episode #149A: Commentary for Dragonfire Episode 1

As the build up begins to our 150th episode next week, we present to you this week commentary tracks for the 150th classic series story – the Seventh Doctor adventure Dragonfire.

Our story begins on Iceworld, a trading port on the dark side of planet Svartos, the Doctor chances across Sabalom Glitz and joins him on a treasure hunt in the frozen caverns of the planet where a dragon is rumored to resides. Meanwhile Mel and a recently fired waitress named Ace run afoul of Kane, the icy director of Iceworld, whose frozen touch means death.

Trevor and Michele are your hosts to guide you through this first of three Dragonfire episodes.

You can join along with the fun too.  If you have a copy of Dragonfire, the commentary audio can be watched alongside the episode itself.  Just pop your DVD, VHS etc copy into your player, and follow the instructions in the audio itself for when to press play, and you too can be experiencing Dragonfire alongside Michele and Trev.

The remaining two episodes will be released over the coming week, keep an eye out for them!