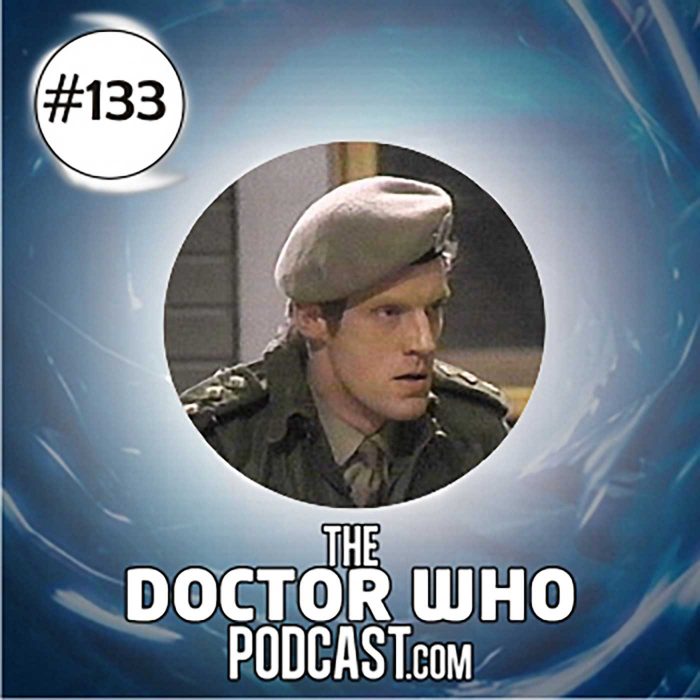 The Doctor Who Podcast Episode #133: Interview with Richard Franklin

Whilst Michele was at Gallifrey 23 in February waving the flag for the Doctor Who Podcast she was lucky enough to be able to sit down and interview actor Richard Franklin, who played Captain Mike Yates during the classic Doctor Who period from 1971 to 1974.

Michele talked with Richard about his time on the show, his forays into Big Finish and Michele’s own previous involvement with Richard in a production.